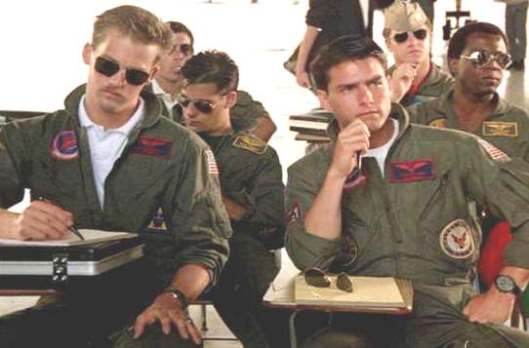 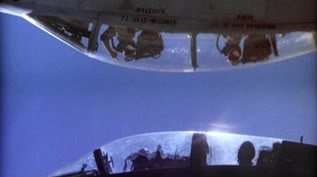 Mind – “So Maverick and Goose, what exactly were you doing with the MIG up there?” “Communicating!” was Goose’s response to Charlie’s question. Let’s get one thing straight, flying inverted, three feet away, and directly above another fighter aircraft is completely ridiculous and not done, even by the Thunderbirds and Blue Angels.

When encountering aircraft with unknown intentions real fighter pilots are not going to put their aircraft in a position of disadvantage. Remember the Chinese J-8 that ran into the Navy P-3 on April 1, 2001, known as the Hainan Island incident? The Chinese pilot was killed in the collision and the P-3 crew is fortunate to be alive. I don’t know what the Chinese pilot was thinking, but when it comes to flying, running into things is generally frowned upon.

Real fighter pilots are extremely disciplined and adhere to procedures and rules that they apply in training and in combat. This is the one area that Viper got right when he was chewing out Maverick and Goose for their hard deck violations. Professionals apply discipline to all they do, while actors…are just acting. Real results are obtained through discipline and hard work. 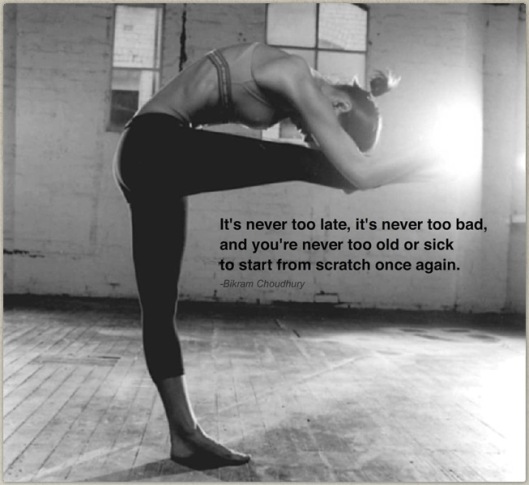 Recipe of the Day

Nutrition – 658 calories, 31 grams protein, 20 grams fat, 83 Carbs.  Nutritional info is based on my calculations using the App Lose It.  I have found the online info incorrect and usually low.

Cut steak into 1/3-inch-thick slices on diagonal across grain. Add steak and any juices to sauce in skillet; toss to blend.

Char tortillas over gas flame or in broiler until blackened in spots, 15 to 20 seconds per side. Divide filling among tortillas. Sprinkle with cilantro and serve.

MackNBee taste rating 1 out of 4. Nobody really liked it. I should have used fresh tomatoes, my own hatch chilies, better olives, and eliminated the raisins.

AJAX ease of prep rating 3 out of 4

© 2013 by LIKEAFIGHTERPILOT. All rights reserved.

The views of LIKEAFIGHTERPILOT are those of the author alone and should not be considered any official DoD, Government, or USAF position.